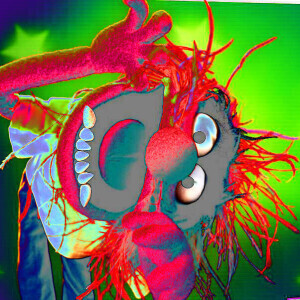 2 months ago •
PureOS and E OS

2 months ago •
Used to flash custom ROMs, mainly CM, later LineageOS (with MicroG). But Updating was a manual process, and I wiped the phone of my wife a couple of times accidentally (still married, though... :laughing: ). When I found my current phone stock with Android One, I stopped doing it (Main goal was to avaoid bloatware - I do use the play store when I do not find an app in F-Droid). I would consider LineageOS again, but with several important apps I want to use, I actually need MicroG. I would consider a Fairphone as my next phone. Although I like the idea of a Linux based phone (well, Android is based on Linux, but...) and /e/ sounds promising, I would miss too many apps - So I guess I would not go Librem & co.